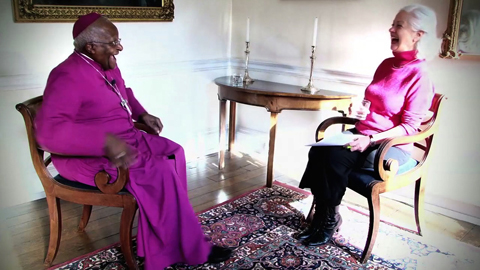 Cancer time is almost over – and what a time it has been this year. I started off with the idea of writing about the joys of good competition – as experienced during the World Cup (with the possible exception of the hosts Brazil!) and Wimbledon. I have written about this in  Cancer 2008 and 2010 as these events always happen around this time of year. The patriotism of Cancer has a way of bringing people together.

But events somewhat overtook me. My heart goes out to all those who have connections with Flight MH17 or those suffering in Gaza. And those in the Ukraine with a difficult job in front of them. This will bring people together too, I think, but for very different, tragic reasons.

Trying to make sense of it all

As always, I use astrology to try to make sense of what is happening in the world. Not that anything seems to makes sense any more. We are in the middle of a long transitional period, which I have also written about earlier. But what the hell was going on last week? As usual in the media, bad news trumps the good, but amidst the tragedies there are some good things happening and I have heard some remarkable stories. So I want to analyse two of the aspects in the sky that might explain what is going on.

During last week, Mars, the planet of war, aggression, fighting and defence, has been right next to Ceres in the sky. The Moon, associated with the sign of Cancer, represents the mother in astrology, but we also have another mother figure. Ceres, the mother of the teenage Proserpina who was abducted by Pluto, is a ‘female’ dwarf planet – which puts her in the same category as Pluto as of 2006. I have been following her since then and I am becoming increasingly aware that she has a hand in many important world events. In mythology she is no wimp, as she holds her own, even through grief and loss, to get what she wants. She confronts the male gods Jupiter and Pluto. They can represent arrogance, greed and abuse of power, and since 2006, we can see that she is busy tackling these issues in the world. But what’s she doing sidling up to Mars?

I have the idea that, as Ceres is a tough negotiator, she can get other planets (gods) to make a point for her. When she was next to Neptune, god of the sea and a planet that suggests lack of boundaries, the Japanese tsunami occurred, causing a nuclear disaster. When she was next to Pluto (oil and power), the Louisiana oil disaster happened. Ceres likes purity and living in harmony with nature. When she is angry she is a force to be reckoned with. Perhaps she wanted to show what she can do when we mess with nature. In the myth, she causes the seasons – she is much more powerful than humans and more than a match for any who think they can control things. 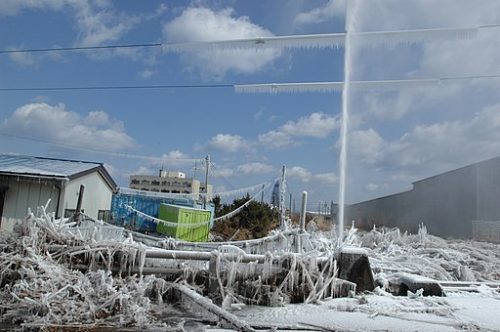 So what about now?

Not only was Ceres whispering in Mars – the warrior’s – ear, but they were both in the clinch with the Sun, being 90 degrees away from him. The Sun represents (especially male) leaders. In Cancer, if it works negatively, this makes for closed-ranks patriotism. Mars in Libra would fight for peace, but the underlying feeling is one of wanting fairness. An equal, fair fight, like the final in the World Cup. But there is no fairness or level ground between Russia and the Ukraine or between Gaza and Israel.

This is a fight between a young man mentality (Mars fighting for fairness and flexing his muscles like the big boys) and the patriarch (Sun keeping control of the family). The perpetrators are pretty well all men, with a level of consciousness that is frankly scary – not to mention heart-breaking for anyone involved. It is also a combination that is impervious to reason. But we should know by now that more fighting of the ‘mine’s bigger than yours’ style – won’t work. So what to do?

These episodes are so tragic that Ceres may have thought – if you carry on like this I have to show you the consequences. She is a hard task-mistress and she wants peace – not in a Libra way for the sake of peace, but so that people can be safe to settle and sow crops to feed the world. It’s almost as if it needs to get so bad that we need something like these tragedies to make us take note – a huge wake-up call. Older women and mothers need to play a role here, but how?

Women up to the plate please

Interestingly, this last week women have stepped up to the plate. Firstly with the Ceres-Mars (competitive women) aspect, it was fascinating to me that the World Cup final was between two nations with women at the helm. Germany’s Angela Merkel embraced the mood of the country. But President Cristina Fernández de Kirchner of Argentina, is no soccer fan and didn’t see a single game – turning down an invitation to the final from Brazil’s President, Dilma Rousseff (yet another woman!) Perhaps a reason that Germany won? It was a strange week though for Angela, as it was on her 60th birthday that MH17 was shot down. A difficult symbol for the start of her special year. Malala Yousafzai has been in the news again, taking the Nigerian president to task about the lack of action regarding the missing schoolgirls who were abducted by Boko Haram. 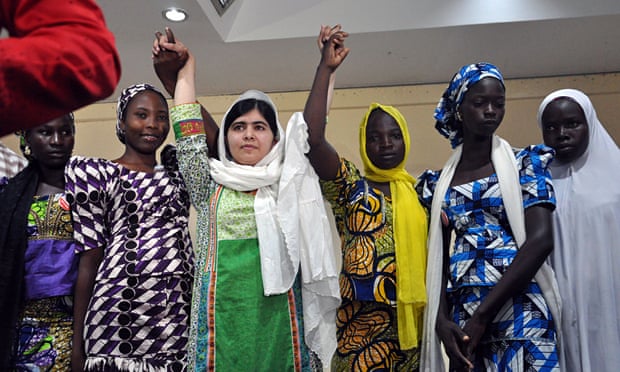 Photo in the Guardian by Isaac Babatunde

And a female fighting unit of the Peshmerga, Kurdistan Region’s security forces, are preparing to go into battle with militants of ISIS in Iraq. 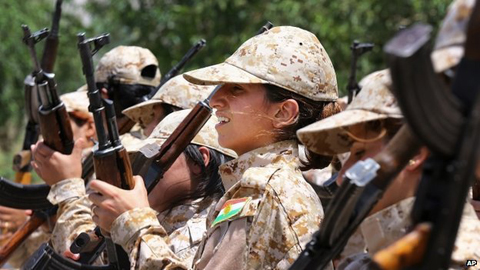 On a completely different note, women have been in the news in the UK by gaining more cabinet posts in Cameron’s reshuffle. And finally, women have won the fight in a vote to allow women to become bishops in the Church of England. 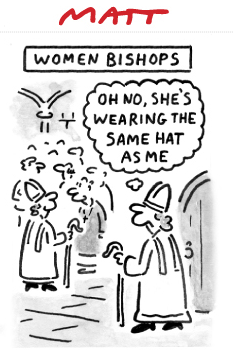 This might not seem like much, but it is perhaps the start to a sea-change. Let’s face it, letting the men (and probably the Kurdish women) carry on firing at each other is not really going to solve much. There are many men who are working to solve problems with many groups of angry young men. It is these men using inspired techniques, and the likes of a woman I had the privilege of meeting this month, Scilla Elworthy, that are needed now. Scilla is a peace activist who was instrumental in setting up the Elders, a group of important world figures such as Kofi Annan and Desmond Tutu, plus former heads of state and the late Nelson Mandela, whose aim is world peace. Scilla’s website is listed below and it contains examples of her wonderful work. Fighting with non-violence.

What’s the sky trying to tell us?

The other interesting sky picture is the play between two other big symbols. Uranus and Saturn are both at a standstill now while they turn – Uranus, still in Aries (rebels fighting) about to go backwards, and Saturn in Scorpio (authorities using death and destruction) about to start going forwards again. They are both at 16 degrees, so a close combat that’s stuck for a few days. Hopefully when the planets move again, the rebels will back off and responsibility will take a forward leap. 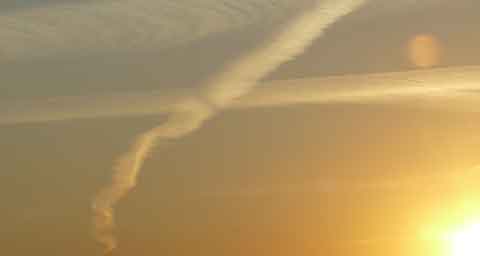 The lesson here, if we could hear it, is to take responsibility for our rebelliousness at every level – personal, group, company and country. Change is needed, yes! But it needs to be grown-up change – not adolescent entitlement and belligerence. We need daring, new, innovative rules – not the same old sanctions and blaming. We need fundamental change in authority figures – not subservience based on fear but serving by having joint, realistic, responsible goals with accountable, wise leadership. And guts.

What is happening in the world is nothing short of criminal and inhumane, but at the same time, many past criminals are being brought to justice. This includes the Dutch government, who were found liable for 300 deaths in Srebrenica in 1995. Maybe being given a leading role in the Ukraine tragedy is a chance for atonement. This gives a glimmer of hope for the future. Change is happening quickly, so let’s hope the good changes can happen fast enough for the world to benefit from Saturn’s tough lessons before Ceres has to get even angrier.

It’s from 2012 but very relevant today. Her projects show wonderful grass roots initiatives that are making a difference. Her website is  www.scillaelworthy.com. She’s a great role model for a creating a positive future. 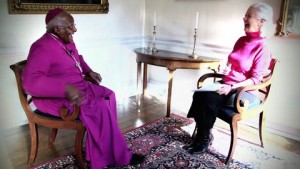 “Anger is like gasoline. If you spray it around and somebody lights a match, you’ve got an inferno. [But] if we can put our anger inside an engine, it can drive us forward.”
Scilla Elworthy.