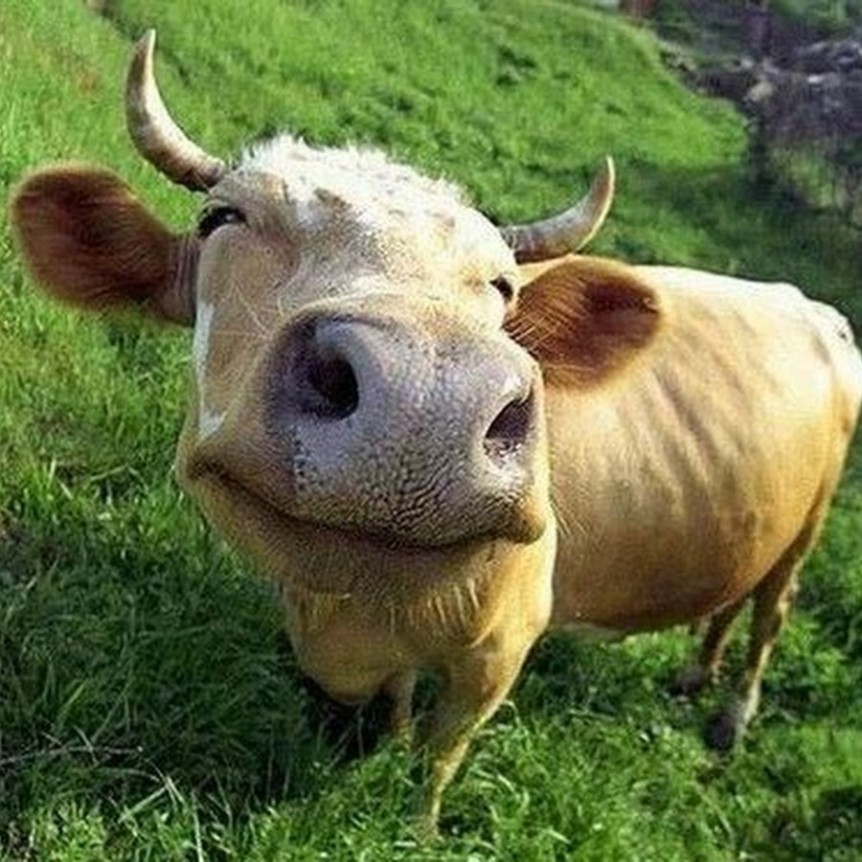 How old is your company? Looking at the Taurus phase
The more I use my company clock method of organisational development, the more surprised and pleased I am as to how accurate it is. This is a 12-phase model where each phase is 6 years (see Gemini 2006 for more information). Since this is the month of Taurus I want to focus on the 2nd phase of this model which is from 6 to 12 years and is known as the Taurus phase.

So first a little more depth on the sign. Taurus the Bull, is one of the oldest known constellations, important, as between 4000 and 1700 BCE, it is thought to have indicated the start of Spring, given by the time it rose in the sky. In Egypt Hathor, the cow goddess, had associations with Taurus and he may have been seen as a fitting consort for her. Later the symbolism of the constellation had more negative connotations being associated with blood rites and bull fights, which were originally about cleansing sin, but in later mythology had darker significance.

The start of Taurus is now thought to herald the advent of Summer – Beltane and Mayday celebrations fall within this period each year.  Beltane is the halfway point between the spring or Vernal point around the 21st March, and the Summer Solstice around the 21st June and hence could be considered as the start of Summer. The festivals celebrate fecundity, productiveness, fertility, the promise of a good harvest and sometimes sexual union. There is a lushness and the earth is reborn and green again although it still has to come to fruition. Flowers used in the festivals are a sign that winter is over.  Sensual pleasures are to the fore, there is food and wine and generally pleasures of the material world and the flesh. Nature is abundant and this is to be celebrated. Taurus is an earthy sign! So Taurus is not always about being sensible and practical and focused on being safe and secure. Although the festivals do promote productivity in all ways! 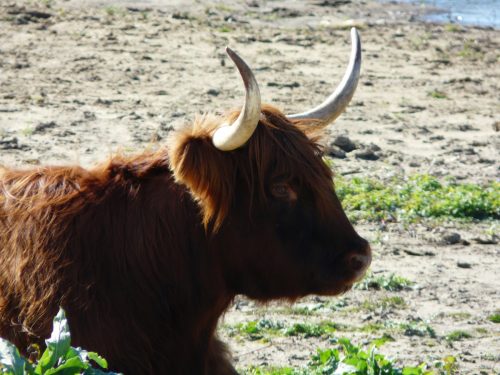 On a Dutch stroll – my photo

A warning for companies age  9-10 – a difficult age?
So what has this to do with a company who is age 9-10?  In each phase there is a critical point. In the first Aries phase this is a crisis about identity at between 3 and 4 years old. This is a time where many companies fail if they are not clear about their identity (Aries phase). It is also a time when the first inklings of the Taurus phase are felt, which will need to be dealt with between age 6 and 12. This is a time for productivity, for fertility in the sense of products now becoming core products. All the hard work has a promise of a harvest. Things are coming to fruition if everything goes well. However practical earthy matters need to be dealt with. Systems need to be put in place, products need to be nurtured. Security becomes an issue, finances need to be put in order. Taurus is also a sign about sowing what you want to reap later, so you need to look after your crop of investments.

Warning
If this is not done, the critical point between 9-10 years could indeed be a crisis point. The solution however is to get Taurean and put the basic financial stuff in order. It is not a time for expanding or selling – it is time for nurturing and consolidation. Getting ready for stability in the future is what is required. For many company owners who like the challenge of startups, this can be a difficult and even boring phase which is why companies can fail at this time too, mainly due to some financial problem. A time to be like a bull – to stay put, do what you are good at and be stubborn. 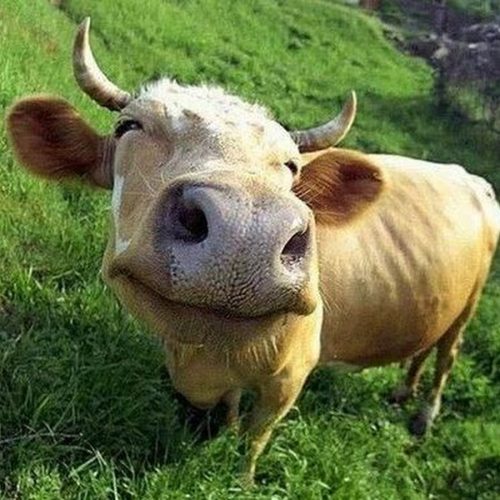 More bull?
It is interesting how the term bull is used, particularly relating to markets. It is the anticipation of capital gains, investing in something that could be productive. Sounds very Taurean! The male of the bovine species has also lent his name to various verbs nouns and adjectives – surprising really.

All seemingly relating to strength and maleness. Incidentally many policeman do appear to be astrological bulls I’ve heard! And of course the obvious one, a load of bull, which makes the use of the term Papal Bull even more interesting!

The history of the sign Taurus is written up very well on the astrology site Skyscript. I gave this site last time for Aries as well. This site is one of the few sites that has professional articles on astrology.
The history of Aries and Taurus.

“Political speeches are like steer horns. A point here, a point there, and a lot of bull in between.”
Alfred E Neuman, Mad magazine.