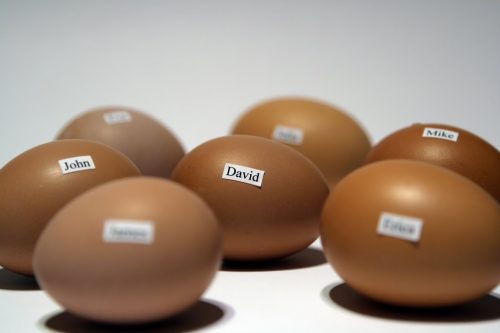 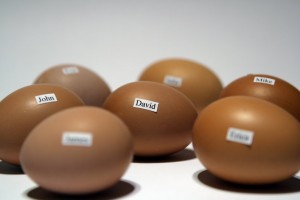 In the past week or so I have come across references to the same data – ostensibly from the figures of the Office of National Statistics in the UK. The articles in both English and Dutch publications (often under women’s pages) refer to the idea that birth month produces various careers. Apart from sloppy reporting where there are links given to the Office of Statistics with the original data nowhere to be seen, the only person questioned about this data seems to have been one Professor Russell Foster from Oxford University. Helpful links given here to the home page of Oxford University! They quote Prof Foster, a circadian neuroscientist, as saying “The effects are small but very, very clear. I am not going to give voice to astrology – but we are not immune to seasonal interference.”

He of course says it’s all about sunlight. He would – that’s his speciality and who knows he may be right but I would need to see a scientific study done in north and south hemispheres to be convinced. But back to the reports. Firstly everyone assumes that a birth month is the same as a star sign. Secondly it would be nice if astrologers were asked for a comment and especially if the Bureau of Statistics would answer their mail so we could comment on the actual report. I am trying to get the original data – anyone got it?

Well all I can say is that they should try it with proper star signs. December January covers Capricorn  – dentists and debt-collectors fit perfectly – I bet they were at the end of December beginning of January. And fancy Pisces being painters! And end of March being pilots – could that be the daring Aries perhaps?

Wow this seasonal biology is really something – perhaps it needs promoting.
But it should be pointed out, says Douglas McMahon, from Vanderbilt University in a publication nature Neuroscience: “It’s important to emphasize that, even though this (a report on seasonal disorders) sounds a bit like astrology, it is not: it’s seasonal biology!”
Ok good  – glad that’s clear.