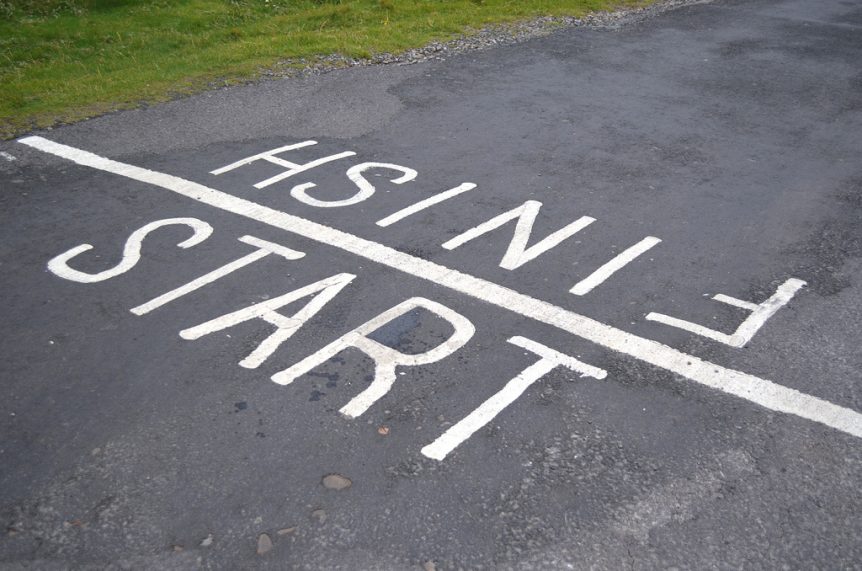 Welcome to juxtaposition’s first post of the new astrological year which this year began on March 20 at 18:25 GMT. This is known as the Aries ingress, the moment that the Sun leaves the sign of Pisces and enters Aries, the first sign of the zodiac, associated with the new growth of spring. It is an important moment in the year, symbolising beginnings, and is one of the two times each year where the days and nights are of equal length as the Sun crosses the equator, this time on its way north. 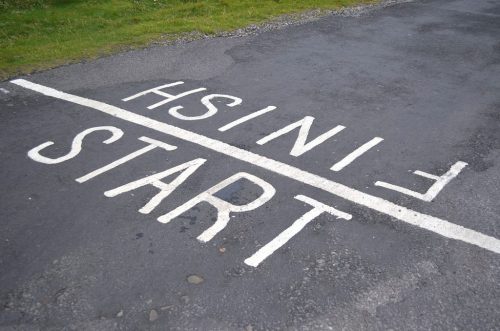 Astrologers often use the horoscope of this moment at a particular capital city of a country to see what the possibilities are for the coming year in that country. What might unfold from this seed moment? The energy of the moment will be the same world wide. However the themes will be focussed in different areas for each country. To give an example let’s take Amsterdam, in the Netherlands, where I am based, and Washington DC in the US.

Ingress Charts
The first chart shows the ingress for Washington, DC – the Sun is high in the sky as it is early afternoon in Washington when the Sun is at 0.0 degrees of Aries. 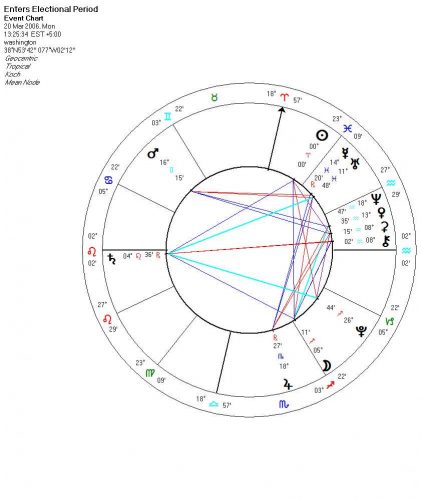 The second chart for Amsterdam, which has the same patterns, is rotated because when the Sun is at 0.0 degrees of Aries the Sun is below the horizon in Amsterdam. The Sun has already set. 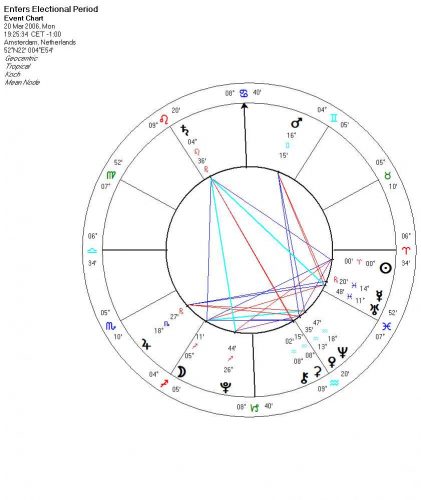 What does this mean?
I will use the symbolism of the Sun to give an indication of one way this chart can be used. The Sun symbolically represents authority figures; leaders, ruling figures, management, and traditionally the father who in earlier times had more authority. Although this of course is changing. The Sun represents a masculine energy but it can represent women in authority. So the Sun might give an idea as to how these figures might operate in this new astrological year.

There are four planets which make, what astrologers call, aspects to the Sun at this moment. They are the Moon, Venus, Saturn and Pluto. These can be seen as giving a ‘flavour’ to the Sun, so represent themes for these authority figures.

Taking them one by one:

Sun with the Moon
The Moon, representing the general populace or the people under the authority figure, is, like the Sun, also in a fire sign (Sagittarius). The people are wanting adventures, to grow and take risks, this is an entrepreneurial place for the Moon. This could be a good year to lobby government – the authority figures are in tune with the populace. It could suggest that leaders will be a bit more sensitive or emotional than usual. However generally, leaders are listening.

Sun with Saturn
Leaders will be called upon to be responsible and structured. They need to be clear and concise and show good planning. Leaders who don’t do this, may well face difficulties this year. In Holland we have already seen the consequences of irresponsible management in the Albert Heijn – a large supermarket chain – fraud trials, where prison sentences are being discussed for the former management.

This influence of Saturn is very strong in the US, as Saturn is about to rise at the ingress moment. The downside of Saturn is restriction and limitation so perhaps authority figures will try to impose rules, as this can be a strict archetype. As long as this is done with clarity and responsibility, concrete results could be achieved by leaders, but unfortunately this is not always the case and the general feeling created could be depression.

Sun with Pluto
Authority figures, if they use this aspect positively, will want to get to the bottom of any problems. On the positive side, Pluto with the Sun represents powerful leadership, where things get transformed for the better. Unfortunately this archetype often shows up in leaders as powerful manipulation and fundamentalist views. A very black and white view of life and political game playing. As Pluto also represents death, leaders may fall if too much of this energy is present in their daily life. Those in a leadership position should take the opportunity this year to use their power in a responsible way, but this begs the question of how many leaders are capable of doing this.

Amsterdam and Washington
In Washington the ninth house, where the Sun is placed, gives a focus on travel, politics, higher study and religion. So the focus this year will be in these areas. Companies or institutions in these areas may be in the spotlight the the US.

In Amsterdam the focus is in the sixth house of health, service, employees, working environments, nutrition and small animals, a rather varied house. So in Holland these might be the topics in the news this year.

The Aries Company
To finish this post, here is an idea of the things that are important for the management in any company that is incorporated at the Aries time of year – approximately 20th March – 21st April.  This varies slightly each year. A company also has a horoscope so a company ‘born’ at this time will mean that the Sun will be in the sign of Aries. As mentioned above, this represents the management. It also shows the focus of the company and what the management want. The heart of the company and the management culture from top down.

Here the management want action. There is an impatience in the culture and management may act quickly without thinking. The leaders will be pioneers, people who want to initiate and lead the way. They may not be so good at finishing things though. However it is a culture of enthusiasm and daring when it works well. Management who are bold and dare to take risks. These companies always need to have a new challenge and some competition. They will work best when they are fired up. 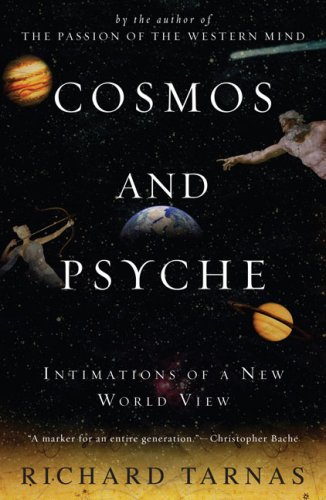 Richard Tarnas, who is the author of the great book “The Passion of the Western Mind” has just published a new book “Cosmos and Psyche”. According to his sources this book has been number 2 on Amazon.com in Canada, which is amazing for this type of subject.

There is an interview available on the web about this book which explains archetypal principles and the cosmos, a topic dear to astrologers’ hearts.

“I will go anywhere provided it be forward.”
David Livingston, Scottish Missionary and Explorer, 1813-1874